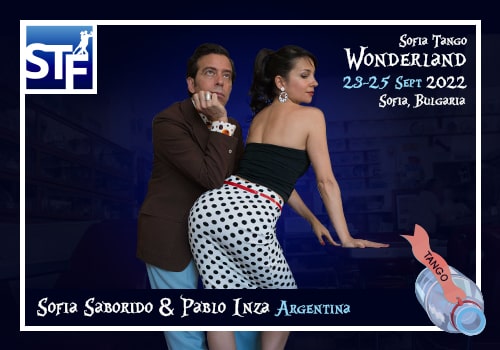 After decades of teaching and performing around the globe in the most important tango festivals Pablo and Sofia became an international point of reference in the tango scene.

Their professional path made of back and forth trips between Argentina and the rest of the world as well as their expert point of view about the dance are widely appreciated in the tango communities. Refined pedagogues, performers, choreographs, actors, etc Pablo and Sofia are two accomplished artists who partnered in 2013 creating one of the most renowned couples that Argentine tango presently has.

Pablo Inza (Arg) is considered by many to be one of the present-day tango scene’s most influential figures and has won respect worldwide for his innovative and creative style. Pablo’s personal style is rich in contrasting dynamics and playful musicality. Frequently invited to some of the largest tango festivals in Europe and North America, Pablo has been teaching and performing around the world since 1999. An excellent teacher with a great capacity for analysis and an innate sense of musicality, Pablo’s classes are popular amongst dancers of all levels.

Sofia Saborido (Arg) A delicate yet intense dancer, Sofia has an extensive background in theatre, ballet, modern, and jazz dance. The deep musicality and quality of movement in her dancing are based on a refined and sensitive connection. Being the great grand daughter of Enrique Saborido, a legendary dancer, musician, and composer of tangos like La Morocha, Felicia, and others, she was literally born with tango in her veins. In 2006 she won fourth place in the tango championship in Buenos Aires. Since then she dedicates her time to teaching and performing mainly in Europe but also in the United States and Asia. 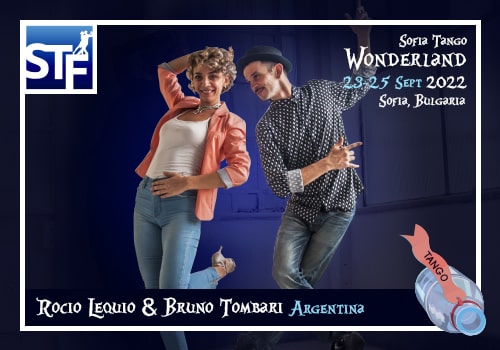 She has also pursued training in contemporary dance (Laura Torrecillas, Gustavo Lesgart), theater, clown, popping, and hip hop (Zai Forte). Her dance stands out because of her musical interpretation, creativity, and stage presence which, joined with a studied technique, allow her to explore a sense of playfulness and fun in each performance.

Bruno Tombari began his studies in Tango Dance in the year 2000 with the dancer and choreographer Gricel Dominguez, and continued with Nahuel and Noelia Barsi until he reached Club Sunderland where he would discover the style of Tango Salón with Carlos Perez and Rosa Forte. He has also studied with internationally recognized teachers such as Mariano ¨Chicho¨ Frúmboli together with Eugenia Parrilla and Juana Sepúlveda, Guillermo De Fazio, Gustavo Naveira and Giselle Anne, Olga Besio, Sebastián Arce, and Mariana Montes, Claudio Gonzalez and Melina Brufman, among many others.

In 2003 he began his path as a performer working at the restaurant “La Barrica” in Caminito, La Boca, Buenos Aires, one of the best-known street circuits in the city and in the world. Later, at the end of 2004, he joined the cast of the show ¨Che Tango¨ under the choreographic direction of Claudio Gonzalez and Melina Brufman, forming a couple with Mariangeles Caamaño, a renowned ballet dancer from the Teatro San Martín and also a member of the company Tango x2, led by Miguel Zotto. He was in this show until the end of 2007 performing 6 times a week.

Then he began his career as an independent couple with Mariangeles Caamaño touring Europe and Asia from 2007 to 2013 without interruption. From 2014 to the present, his dance partner is Rocío Lequio, a renowned dancer of the new generation with whom he also tours internationally in Europe and Asia.

Together they teach classes and perform at major European festivals such as those in Napoli, Tarbes, Bordeaux, Porec, Bratislava, Edinburgh, Torino, Basel, Berlin, and Budapest, among many other cities. They have also repeatedly participated in the International Tango Festival of Malaysia and have given courses and shows in Dubai, the United Arab Emirates, and Mumbai, Delhi, and Pune, India. Bruno is also part of the organization of the milonga La Mandrilera since 2012, a meeting point for tango men and women from Argentina and the world, giving regular classes every week and offering shows by world-class artists.

Sponsors of the event

We would like to thank our kind sponsors who make this event possible. 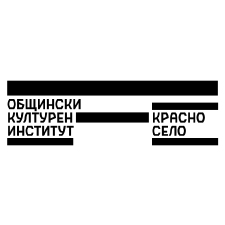 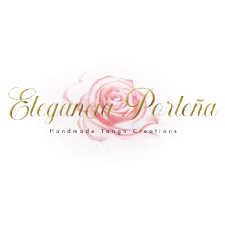 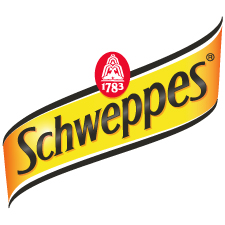 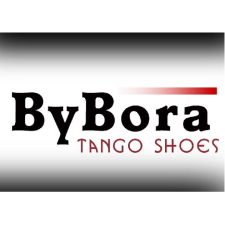 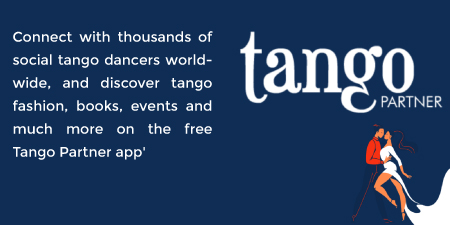 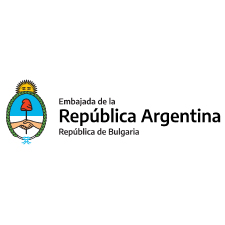 Hurry up – places are limited!

Don’t hesitate to reserve your place at the biggest tango event of the year.